One of our most popular web pages in recent months was our Digital Towers resource page which helped us achieve a record number of visitors in June.  At the top of the page is a Digital Tower location map which lists an astonishing 72 aerodromes who are considering going digital.  The map is dominated by a few key national clusters which make up almost half the total.  Naturally, Sweden and Norway lead the way in terms of biggest number planned per nation, while the UK sneaks a Top 3 position due to the possibility of future digital operations in the Highlands and Islands.  But of the 24 nations on our map, the vast majority of them – 70% – are only considering Digital Tower for one or two aerodromes.  In that majority are some pretty big airports like Budapest, Hong Kong and Dubai as well as a few – how should we say it – more “boutique” locations.  So if you are not a bulk buyer of Digital Towers like Sweden and Norway, what is your path to implementation?

So far we have seen a number of approaches emerge for Digital Tower implementation :

These are all good approaches but each has their problems.  What if you fall through the cracks and can’t take any of those approaches?

What do you do?  Given the limited number of actual installations currently in the world, where do you go for inspiration or reference?

Take a look at our map. Look how many pins there are in the map and then realise how many of those pins still haven’t got much to show for their efforts.  To be fair to many of them they are only at the start of their journey.  In a lot of the cases it might be because everyone is trying to develop a unique solution (or quasi-unique at least) and so it is taking time.  In others, I think it’s often because the challenge was too big.  People bought systems they thought they could roll out but find that while a procurement contract can get them to FAT and SAT, the real challenge (read: cost) can be the bit beyond that – the validation cycles needed for user acceptance and operational approval.  I also think that customers who bought kit in the hope that it could be upscaled for large aerodromes have realised that it’s not as simple as just making the screens bigger – it’s a different set of objectives and a different set of requirements.  Are all these reasons why there are so many “Demonstrators” around?

Perhaps.  It can be scary flying solo for the first time but it’s not a new problem.

Years ago we had ANSPs who – again for various reasons – weren’t in a position to go it alone in procuring new En-Route and Approach systems. A given nation would buy a single new system like this once every 10-15 years which is installed in one or two ATC centres and which covers the airspace of the entire nation.  By nature the national ANSP is unable to go for intra-country clusters but they still want buying power, economy of scale and risk share.  In the En-Route and Approach market this led to alliances like COOPANS being born. A handful of ANSPs with relatively similar operations got together and formed alliances. They specified a central, standard system, got a supplier on board and away they went with a bit of tailoring at the seams.  In the case of COOPANS, this has allowed the partners to “cut their development costs through continuous … upgrading of the ATM system….avoiding the alternative, namely individual major and very costly ‘big bang’ ATM system migrations.”  It has delivered other benefits as well such as harmonisation and the ability to meet regulatory requirements in a more expedient way.

My question then is:  Couldn’t we do the same with digital tower? Who wants to be in the first Digital Tower Buyers’ Club?

What would it mean?

Say you have two airport ATS providers in different nations, each thinking about implementing Remote or Digital Tower operations.  Airport ABC in Country 1 has 180,000 movements per annum and one runway. Airport XYZ in Country 2 also has one runway and 175,000 movements per annum.  Neither quite knows where to start and there isn’t a reference site they think quite matches their own operations.  Both airports/ANSP are a similar size and share similar values so why shouldn’t they club together and form a buyers’ club?

The cost of the technology is relatively simple, not to mention transparent.  If you want new things you know it will cost so that’s the bit where you just need a good consultant to write the business case!  However, we’ve been through the process a fair few times with our clients and we know that buying the hardware is the easy part.  Go back to what we were saying about all those “Demonstrators”…

The harder part of the process and the unknown risk (again, read: cost) is what happens before and after the part where you look at a catalogue of cameras.  If you are procuring to a set of requirements, how do you know that the ones you have specified for this novel technology are right?  If you are contracting to point of install, how do you know that what you have verified can be validated?  Again, none of these are insurmountable problems but they take time and therefore money to get right.  Whilst any consultant worth their salt will try to explain the difference between cost and value, sometimes that isn’t enough!  Surprising as it seems, sometimes executive boards need more than consultant-speak to soothe their nerves.

In a Digital Tower Buyers’ Club the preamble (scoping, feasibility, requirements generation, vendor selection….) cost is shared as – importantly – is the acceptance testing and approval process afterwards.  It’s straight from the COOPANS/iTEC/{insert any alliance here} playbook.  The cost of the hardware will stay the same but the other prices are split 2, 3 or 4 ways.

With the equipment purchase element of any Digital Tower project making up less than half of the total project costs, the lion’s share of the cost is eligible to be put in the shared bucket. Even with just a few members in each club, costs per member could be reduced by 25% or 30%.  In the Digital Tower world that’s a seven-figure € saving.  That’s before we consider the increased leverage such alliances can exert over suppliers and the potential savings from risk sharing.

Put it this way – we don’t see why it couldn’t work.   We’re not talking (yet!) about cross border operations or Remote Tower Centres providing services to more than one nation at a time (that’s phase 2 😉) but we think that there are enough aerodromes in the world thinking about Digital Tower but who need that little bit more support, that little extra comfort before committing.  Like nervous kids going to the disco, we know it’s more fun when our friends come with us.

In the imaginary scenario above the ATS providers at the two aerodromes “shared similar values” and I think that’s a critical point and one which has driven the success of the likes of COOPANS.  In successful clubs and alliances the members have shared visions, common outlooks, core values, and something to gain from being part of a larger self. OK, no two airports are the same, but there are enough common denominators to make it worth exploring.

What are the limits?

That’s the question!  We’d like to find out the answer and if you’re an airport or ANSP who likes the idea get in touch. 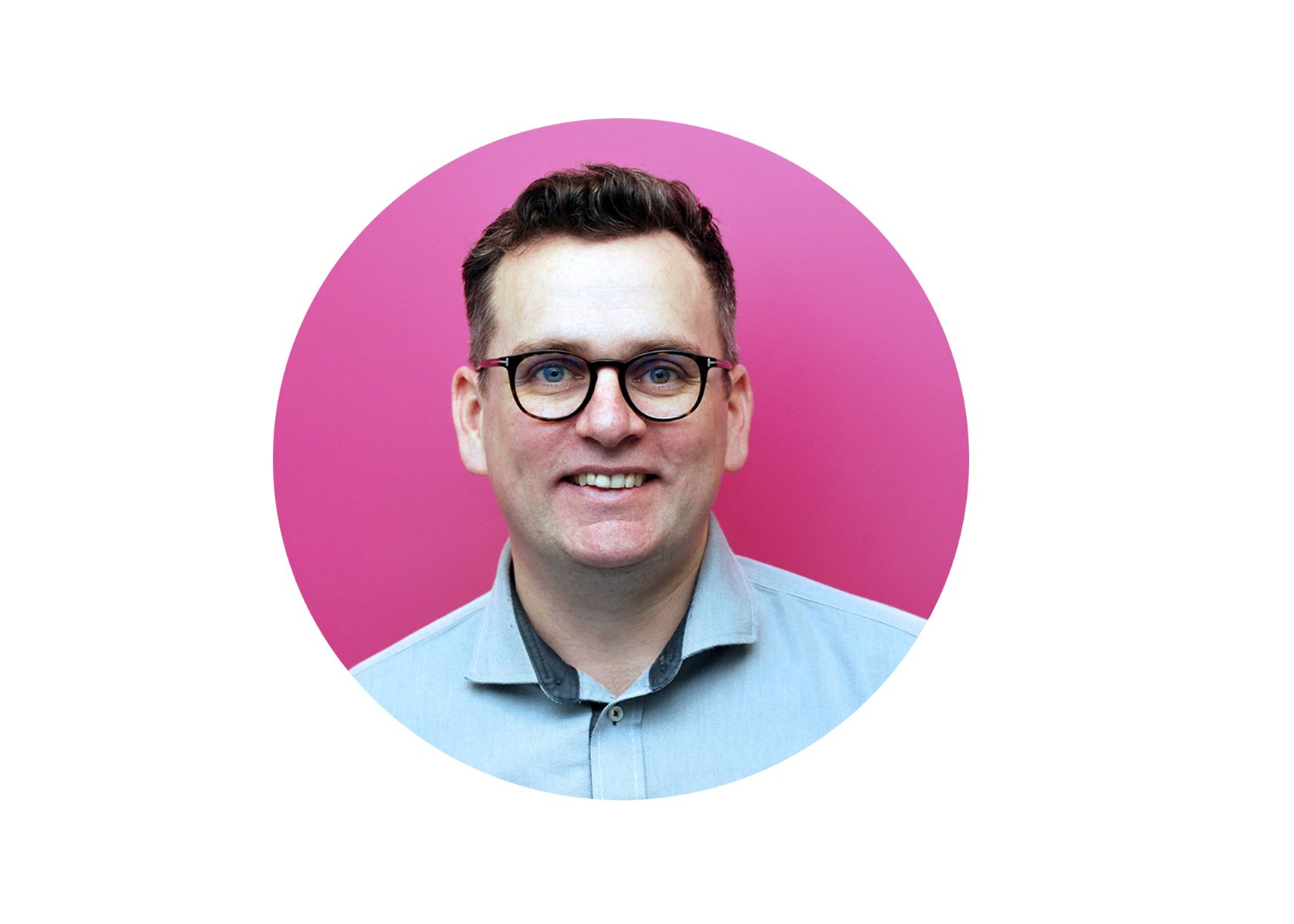