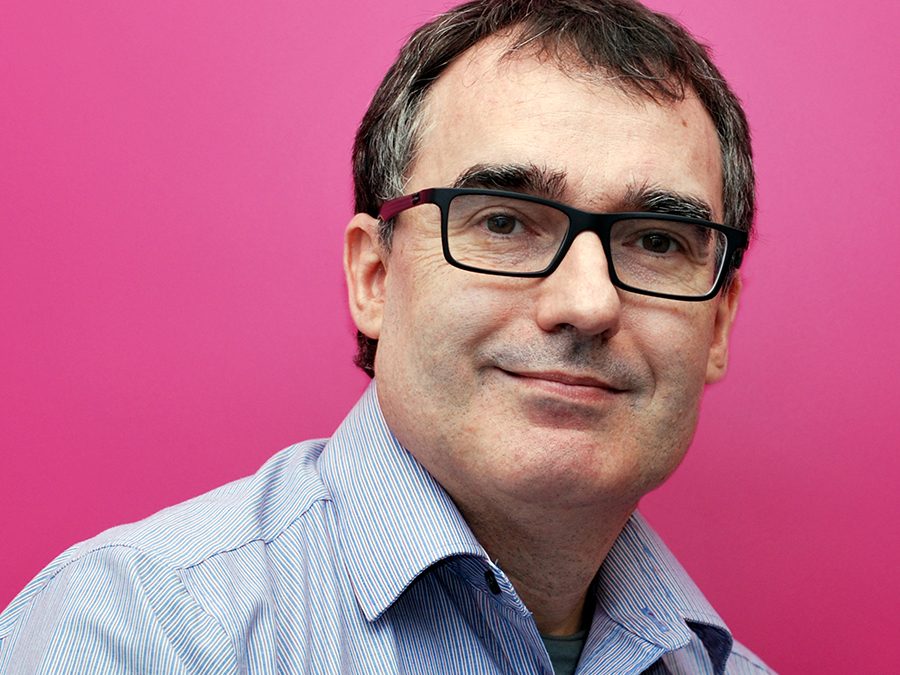 Reflection on PCP to CP1

One of the first events I attended after joining Think, four years ago was the “Sneak Preview” event organised by the SESAR Deployment Manager for the 2016 transport calls. It was a well organised and typically Brussels event. Over a hundred industry experts gathered at the Sheraton Hotel to enjoy each other’s company as much as the presentations. An excellent networking opportunity for a consultant in a new role with a new company. 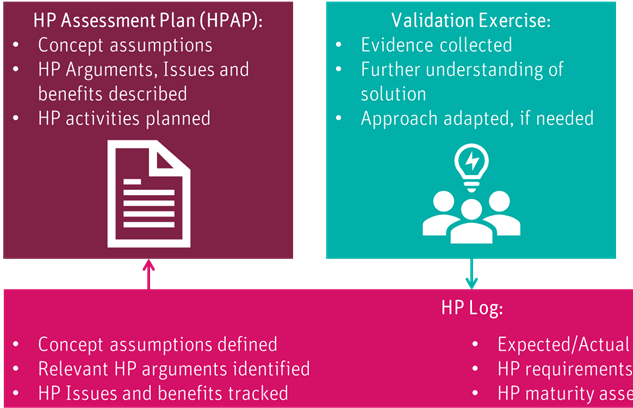 It is important that HF contributors are able to collect the right data during the validation exercises(s) to provide evidence against each of the HF issues and benefits. If not, additional HP activities will be required to fill the gaps, creating unwanted work.

Last week Think hosted the 4th meeting of the CANSO Smart Digital Tower Taskforce (SDT TF). The meeting had originally been scheduled to take place in Bucharest over two days. However, in light of the ongoing pandemic a series of virtual meetings were held instead. 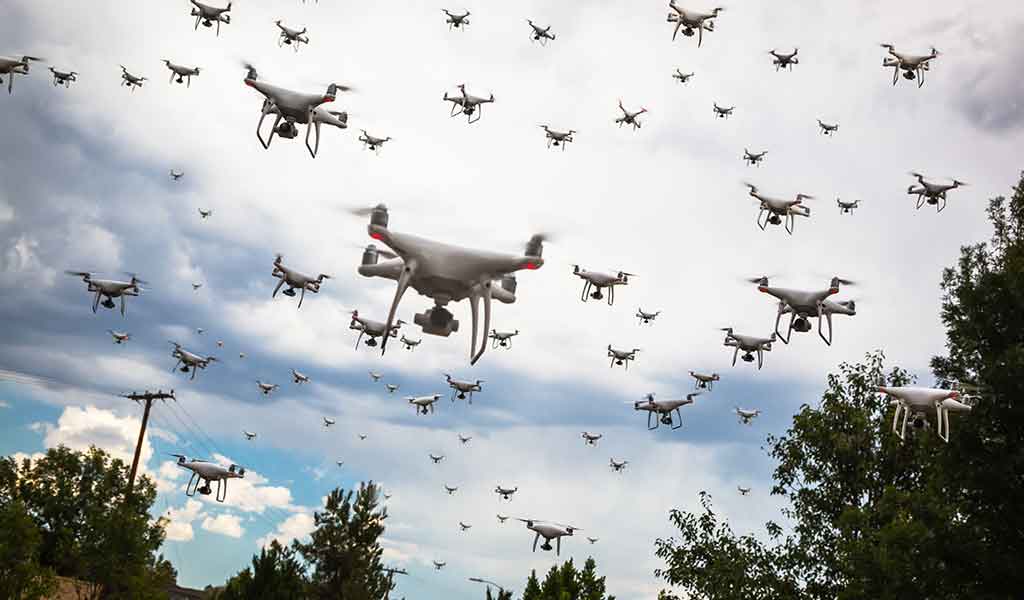 Not so long ago drones were everywhere – well, people talked about them everywhere. For an ATM specialist it was hard to go to a meeting without someone saying – “but how are we going to accommodate drones?” But, when drones made it to the press it was normally for the wrong reasons – typically disrupting busy airports. So, how do you accommodate drones without them being a nuisance? To answer this question there are three critical observations that need to be understood. 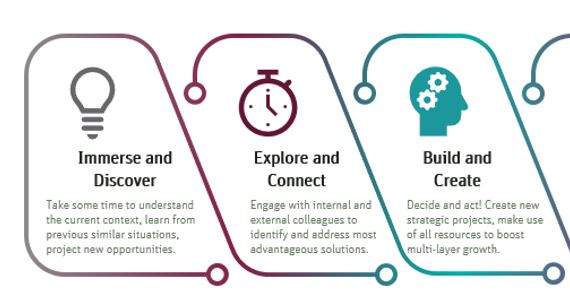 For the past few weeks, soon to be months, we’ve all been counting numbers, looking at exponential graphs in an attempt to gain a deeper understanding of our ever-changing role within this new context. But how is tracking these numbers helping our personal and professional lives, other than compounding the general mood of uncertainty?