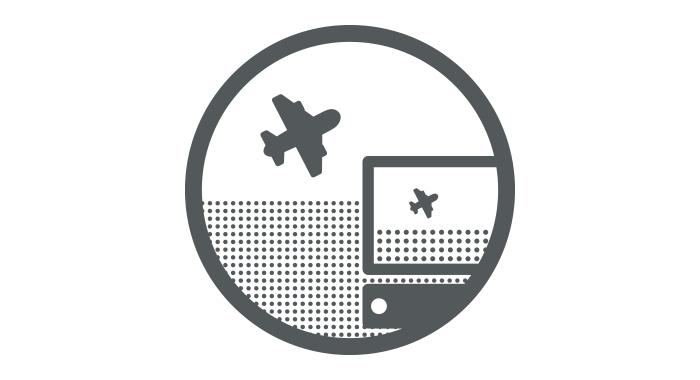 The technical feasibility of providing Air Traffic to a location other than the aerodrome had been proven as technically feasible in the late 2000s.  As part of the SESAR Development programme a consortium of European partners were tasked with creating a brand new operational concept and maturing it to a point where it could be implemented.

We were initially asked to assist our client due to our track record of producing clear and concise documents for a European audience which could also comply with the technical reporting requirements of a large programme like SESAR.  Our first role was therefore to educate and coordinate.

Due to our experience in managing large groups of diverse stakeholders and our ability to understand the real operational problems and solutions, we quickly became the main drivers and authors of the overall concept document.  Taking inputs from a range of consortium partners – including our clients – we were able to mature the Remote Tower concept from a blank template to a complete, compliant and implementable concept.

Through iterative development cycles, workshops and latterly validation trials we were able to help our clients develop what has become the definitive Remote Tower concept and requirements baseline.

As the project progressed our expertise became more and more central within this project and those which followed.  Think became a crucial member of the project, contributing to the success of many tasks which have since set the baseline for what people now refer to simply as Remote Tower.

It is fair to say that almost every Remote Tower implementation and pre-implementation project uses inputs written by Think Research as their starting point.  This was recognised by EUROCAE where Think became the EUROCAE Remote Tower Working Group (WG-100) principal author for the emerging standards that established minimum requirements for Remote Tower visual systems as well as a roadmap for future standardisation.  Our work in WG-100 was recognised when we were awarded the 2016 EUROCAE Outstanding Contribution award.

By submitting the contact us form below you are agreeing for a member of our team to contact you to discuss your requirements and for us to process and store your data. Please refer to our Privacy Policy for more details.