Regional Airports caught between a rock and a hard place 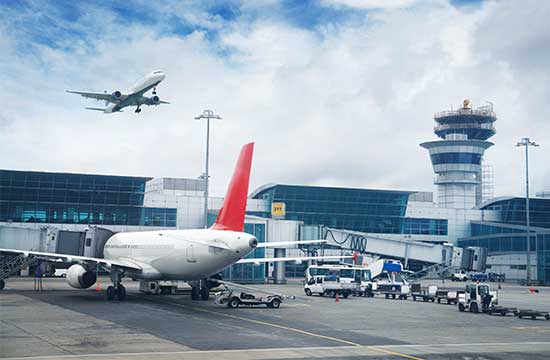 A unique combination of pressures is coming together in the airport Air Traffic Control (ATC) market that pose a strategic dilemma for the senior managers at the UK’s regional airports. Ultimately, they will change the face of airport ATC as we have traditionally known it. Airport managers need to act now to prevent themselves being stuck in a future scenario with eye-watering ATC costs and little control over the service they can provide.

Firstly, in case you weren’t aware of it(!), there is a nationwide shortage of Air Traffic Controllers. This has come about due to an amalgamation of factors such as:

The shortage of controllers is already manifesting itself in genuine business impacts for airports. We have recently seen this lead to one airport’s opening to commercial traffic being delayed and other airports having a lack of ATC cover at certain times of day coincident with rostered breaks

Typically, in such circumstances the response of a rational market to increased demand, but low supply, would be to see an increase in value of each controller (manifesting itself as a substantial increase in offered salaries). However, many regional airports hit hard by the downturn in demand of a few years ago are struggling to justify significant pay increases especially with concerns about the impact of Brexit on future demand. This is leading to a drain of qualified staff to those airports or ANS providers who can afford to pay more.

Secondly, we are witnessing the emergence of Remote Tower Services (RTS) as a viable operational proposition. RTS is distinct from remote towers themselves in that the entire ATC operation is being offered as a service, effectively an ATC power-by-the-hour arrangement. After many years as a largely technology oriented concept, we are now seeing genuine commercial services being offered into the market. From the remoting of London City’s tower to the recent entry into the market of Saab with a proposed UK RTS centre it is clear that RTS is now a viable solution for many UK airports.

With RTS come a number of challenges for regional airports. Transitioning to an outsourced RTS, whilst providing confidence over continuity of service provision in the near-term does pose a cost and control challenge for the airport. Once the move has been made to an RTS provider the airport is in a challenging situation with regard to future transfer of service provision. Not only will the airport be largely devoid of ATC equipment (and potentially a tower) but also staff are likely to have left or have been TUPE’d into the RTS provider. Similar issues have already been raised in the current transition of tower control between commercial providers and there are contractual means to mitigate future costs of transition between commercial providers. However, in the case of RTS, once a service has been integrated into a shared RTS centre and operated that way for a number of years the ability of the airport to extricate itself as an independent operation and transition to another provider or to self-provide again many no longer be feasible (c.f. the UK attempting to leave the EU!).

Commercial RTS providers are viewing the UK market as a business opportunity. They will be looking to make a good return on their capital investment (and current RTS solutions are very beautiful, functional and expensive when compared to your average regional airport tower set up!) and will be facing similar staffing cost challenges to the rest of the industry so ultimately there is a genuine risk that airports will end up paying more for their service provision in the future than today, even if there is a short-term business case to be made for moving to RTS e.g. to avoid the cost of a new tower construction.

So, what are the options for regional airports stuck between a rock and a hard place?

It is clear that continuing to operate as at present is possible, but depending on each airport’s circumstances they run the risk of staffing shortages and closures (at worst) or substantially increased ATC costs (at best). Whilst transitioning to an RTS provider could resolve the challenge of staffing shortages and cost increases in the short-term, by handing over control they run the risk that in the longer-term ATC costs are no longer under direct control and future bargaining power with the new supplier is diminished. In addition, many of the current generation of RTS solutions appear vastly over-specified when looking at a regional airports current ATC operation. These SESAR-derived solutions look fantastic and are highly functional, but could be implemented much more cost efficiently if they were not so ambitious in their scope. Both options look potentially unattractive for airports who want cost control in both the short and long term.

But is there another option, a third way that allows the airport to preserve control over costs and service, but with longer-term certainty that costs will be controlled, and service improvements can continue to be planned?

There is an alternative option available to regional airports, but depending upon ownership scenarios it is not necessarily easy to implement – that is to look to deploy digital and remote technology across the range of ATM services thereby enabling the sharing of ATC resources across a number of airports themselves.

Steps have already been taken down this path by some airports. For example, for a number of years approach control to Doncaster Sheffield Airport has been provided from Liverpool Airport. This arrangement has worked well, due to a combination of the additional opportunities it offers controllers now based at the Liverpool approach centre and the cost-effective nature of the remoting solution used.

Within airport groupings, of whatever size, it would be prudent for owners to be pushing their airport managers to investigate their own options for the use of digital technologies to allow them to provide ATC services more flexibly between airports to take advantage of the scarce ATC resources that they have and to provide opportunities for job enrichment for their staff (e.g. the ability to run APP services from different airports in the group depending upon staff availability and rostering, etc. would allow ATCOs to hold more validations and potentially earn more money).

Outside of airport groupings the challenge becomes somewhat more difficult from an organisational perspective, but is nonetheless worth pursuing with like-minded airports with similar challenges and desires to address them in a cost effective manner that preserves control. In particular, agreeing a common interface or specification for RTS between as wide a group of airports as possible could help with the integration of new airports into the grouping and ultimately also the transition between suppliers.

In some respects, when it comes to sharing of ATC services between airports in the UK, where there is an industry wide shortage of staff, there is a potential early mover advantage. Airports willing to invest together in shared ATC services could end up protecting their own operation, providing more diversity to their own employees, attracting revenues to pay better salaries and being able to compete effectively for business at other airports – a virtuous cycle.

The question is, will anyone move first on RTS or are all airports going to continue to do battle with staff shortages here and now in the hope that things will get better? If so, will there be a light at the end of the tunnel?

Think Research are pre-eminent specialists in the specification, procurement and validation of digital and remote tower solutions. If you are looking to go down the RTS route make sure you speak to us first – we could save you money and prevent you from making any expensive mistakes. 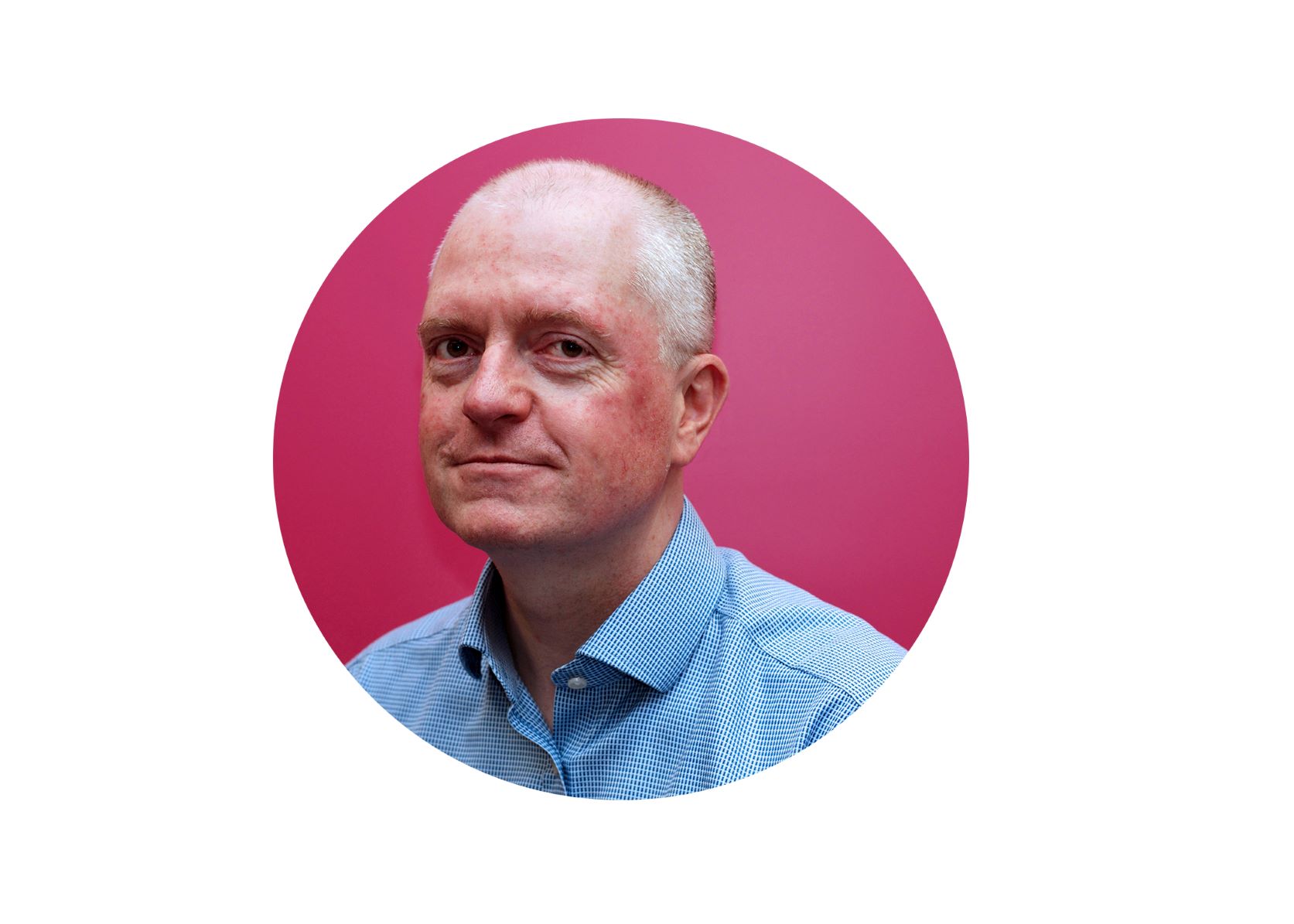