Hydrogen Powered Aircraft – A saviour or a step too far?

Our previous blogs have covered aviation emissions in the past and future years.  We now turn towards one of the high-profile candidates for minimising aviation’s impact on climate – Hydrogen Powered Aircraft, where hydrogen is used as a fuel instead of kerosene.  We take a high-level view of its progress, environmental impacts, safety and possible impacts on the airport infrastructure.

If we look at the current progress towards hydrogen powered aeroplanes, we see that the first entirely hydrogen powered flight of a modified commercial aircraft (a Piper M-class) was successfully completed by ZeroAvia this year, as part of the HyFlyer project.  But the HyFlyer R&D Project won’t stop here.  They have more planned soon.  A 250-mile zero emission initial test flight is expected to take place by the end of the year from Orkney airfield, representing as it is said “the equivalent to busy major routes like Los Angeles to San Francisco or London to Edinburgh”.  Additionally, plans have already been developed for further aircraft decarbonisation, a first zero-emission long haul passenger flight and a Hydrogen Airport Refuelling Ecosystem (HARE), which is a sample of what a prospective hydrogen airport infrastructure may look like, with all its facilities for refuelling, hydrogen production and storage.

Successful as it appears, HyFlyer is not the only project making progress on the subject.  Airbus recently unveiled three concepts for zero-emission commercial aircraft.  Easy to remember by the “ZEROe” code name, these concepts involve different aerodynamic configurations and technologies that represent a significant development in the transition to hydrogen and a future greener aviation industry.  The three aircraft designs (turbofan, turboprop and a “blended-wing body”) are optimistically expected to be introduced by 2035 and might be the opening stage for a new and more environmentally friendly aircraft.

Is Hydrogen the answer for the climate?

In aviation, the relevant emissions impacting the climate are CO2, nitrogen oxides (both produced from burning fossil fuels) and the formation of contrails – which are water vapour/particles generated in the combustion process that form ice crystals around the soot emissions when in contact with the cold, humid air. The main aviation contributor to global warming, is believed to be contrails [1] and these also occur in the context of burning hydrogen as a fuel replacement which produces warm H2O emissions.  So, does this kill hydrogen fuel as a concept?

Fortunately, due to the lower particulate emissions, contrail formation is not as significant for hydrogen aircraft as for jet fuel powered equivalents.  Furthermore, some studies [1] have shown that the impact of H20 emissions can be controlled by suitable flight planning to fly in higher, drier air. Thus, cruise optimisation could be used as a means to minimise this side effect.  By an increase in flight altitude, the footprints are expected to be reduced considerably by 62-92% for an altitude change of 2,000-4,000 feet.

Clearly, hydrogen has potential as a replacement for kerosene-fuel.  But is it safe enough?  It is still a flammable fuel like any other.  The details need to be worked through, but according to some studies [2] hydrogen has been shown to have the potential to be safer in aviation than kerosene fuel. The logic relates to fuel leaks and their ignition. While for conventional fuel leaks there can be a spreading of the fuel and flames that can eventually consumes the entire aircraft, in hydrogen’s case the flames will appear only at the leak, because it is a gas, and it will be largely evaporated in the air.  Instead of destroying the whole aircraft, the affected area will be localised to the leak. There is clearly further work to be done, but it will be important to focus on the relative risks posed compared to conventional fuels.

To supply the global aviation fleet is going to require a considerable amount of liquid hydrogen per annum of roughly 10 or 40 million tons by 2040, and between 40 and 130 million tons by 2050 [3].  So, where will we get it from? Hydrogen is the simplest element surrounding us everywhere, but we need it in a liquefied form.  Therefore, to use it as a fuel, it must be produced.

Currently, there are two methods used to obtain hydrogen – steaming reforming and electrolysis of water. The energy source that drives each of these methods dictates the environmental impact of the end product.  Liquid hydrogen may therefore be produced from burning fossil fuels or via nuclear or renewable resources. .

Steam reformation uses methane and is considered to be the most cost-efficient method in the short term, however we should be careful not to exchange expediency for environmental impact given that our intention is to decrease impact on the climate.

The electrolysis of water on the other hand is the process of decomposing water into basic elements – hydrogen and oxygen by passing an electric current through water.  The benefit brought by this method relies primarily in the resources used.  Since the process depends on electricity, it might be renewable or not, depending upon how the electricity was generated.

There will therefore be a need for a large-scale, global, hydrogen hydrolysis industry driven by environmentally friendly power sources, and/or, effective carbon capture and storage if methane is to be subject to steam reformation.

Now that we know how hydrogen can be obtained, there are still many other challenges to be addressed to enable aviation usage.  For example, how can hydrogen be stored and safely used at the airport?  And what would this mean for the airports?

After the hydrogen production process, the product will be transported to the airports in a compressed or liquefied form, by using either trucks or pipelines (depending on the size of the airports).  Keep in mind that the hydrogen must be liquefied to supply the airplanes, so if not already liquefied, this process will need to take place at the airport.  From here, it will need to be transferred to the airplanes by refuelling trucks or platforms.

As reported in the “Hydrogen-powered aviation” study [3] the number of trucks needed for refuelling would double for hydrogen when compared to kerosene (ditto for likely storage capacity).  According to the report, roughly 20,000 tons of hydrogen per year would be required for an average regional airport which could be translated into 60 tons or 15 truckloads per day.  For larger airports, more liquefied hydrogen will be needed which will produce bigger infrastructure challenges.  Special routes for delivery will have to be found, new pipelines built, or the existing ones re-adapted all whilst retaining the existing kerosene infrastructure during the transition period.  Moreover, supplying large airports with refuelling trucks may impose some congestion/logistical constraints on the ground.

In terms of time for refuelling, this might take longer than conventional fuels, affecting the aircraft operations on ground.  It has been suggested that [3] 140 minutes would be required for a 75% empty hydrogen tank in a long-range aircraft which is twice than the necessary time for kerosene refuelling.

On a final note, this new propulsion technology looks promising, with incontestable benefits and a positive long-term impact on sustainability and climate.  The challenges can be easily recognised as being significant for airports.  Nevertheless, this bold solution offers us an optimistic pathway towards future environmental improvements in our industry.  With a proper incentivisation of investments, this ambitious project can help us to deliver a cleaner aviation industry. 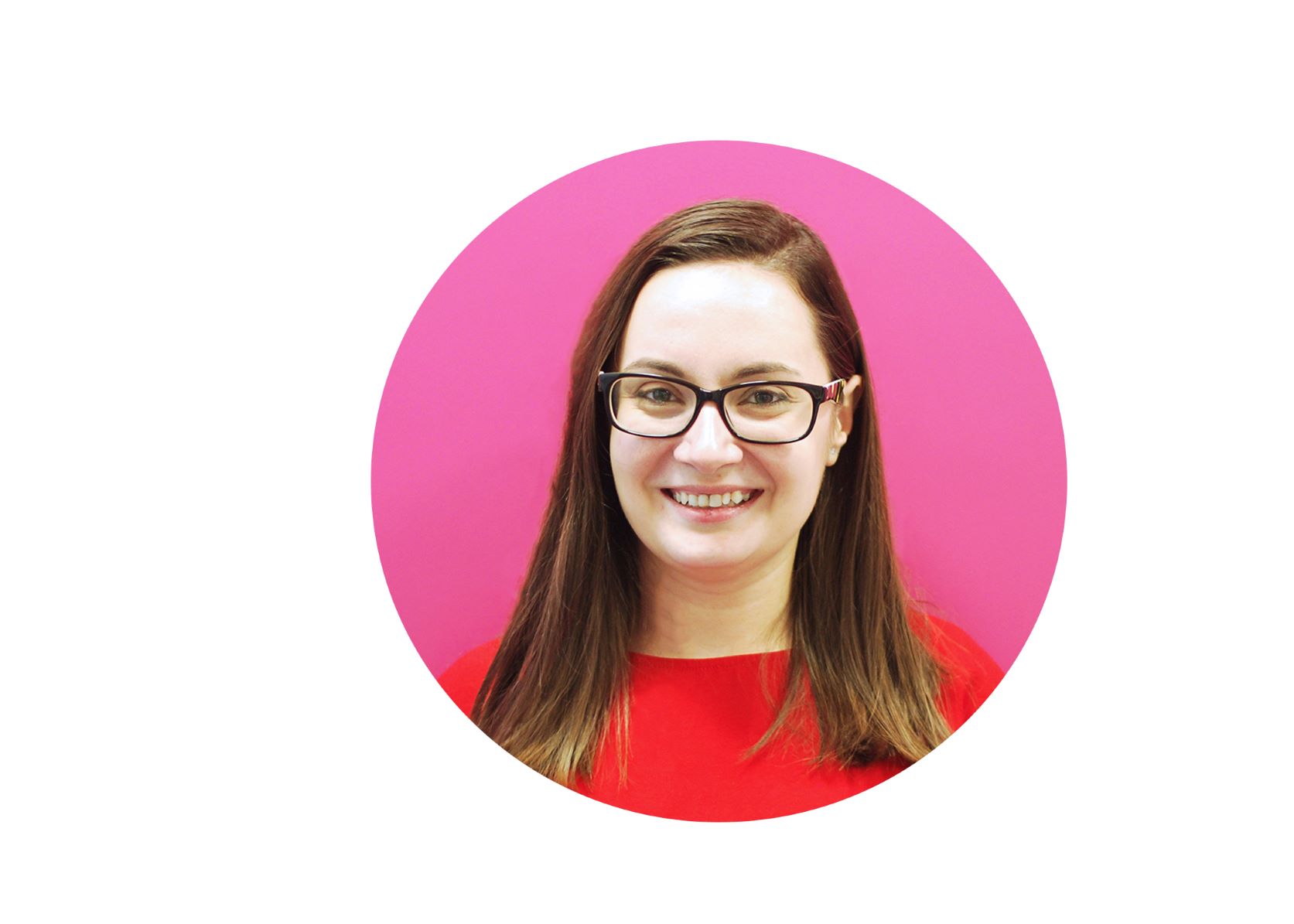