Challenging The 80/20 Fallacy of ATCO Workload

As Human Factors has grown as a discipline within the ATM industry, controller workload has slowly gained appreciation by decision makers as a key performance indicator (KPIs) and is now a standard marker of operational feasibility across development projects – and rightfully so. Workload has direct impacts on all core KPAs, including airspace capacity, cost efficiency and operational safety.

Beyond measuring changes in workload as a prevention against inadvertent controller performance impacts, solutions are also being developed to target workload reductions as the primary goal. These often seek to reduce ATCO demand through HMI improvements or data entry solutions e.g. automatic speech recognition.

While this greater focus on workload is undoubtedly appreciated by end users and helps to maximise the ultimate benefits of system improvements, it can sometimes be misdirected. As workload as a topic for consideration has entered the limelight, so has a fallacy (a mistaken belief) that can jeopardise efforts to maintain operational safety under all scenarios.

During the validation phase of concept delivery, developers will nearly always concentrate on maintaining or reducing the workload level experienced under nominal conditions which we’ll call ‘The 80%’. While this improves the likelihood of smooth initial implementation, the other 20% of operating conditions often goes overlooked despite being far more safety critical.

This unsound approach has become known as ‘the 80/20 fallacy’. This article explores and compares a more common approach to workload reduction against the alternative of focusing on the extremes of the human performance curve.

ATCO’s operate effectively and safely between two extremes of workload. When controllers become overloaded with tasks, the operational state becomes less safe than during normal operating conditions, overwhelming the ATCO and preventing them from maintaining sufficient awareness of all aircraft under their control. This may occur under peak daily conditions or out-of-ordinary events. (i.e. loss of communication). Alternatively, emergency scenarios such as mass re-routings may force controllers to direct traffic volumes through their airspace far greater than the norm.

Conversely, being underworked risks a loss of concentration and situational awareness. This occurs most frequently during night shifts, despite several sectors being combined as mitigation. The reduced team interaction and communication with pilots makes it challenging to maintain consistent focus and cognitive engagement with their tasks. Once an ATCO’s attention is lost, there is an increasing risk that a dangerous situation develops unnoticed. In future, this issue will become more prevalent as automated elements are introduced to the controller working position.

As such, low workload is not inversely linked with improved performance. I.e. a reduction in workload does not deliver an equivalent boost in performance below a certain threshold. COVID-related traffic reductions presented a particularly extreme example of this. Under these conditions, implementing solutions that further reduce task load and cognitive effort do not benefit the controller nor operational safety. Although solutions intended to reduce workload may not significantly worsen underloading conditions, they equally fail to resolve them or address overloading, as illustrated below:

Note: The minimum threshold for workload is variable based on role, equipment and other factors.

Although the graph above isn’t based on any real-life solution, it illustrates that, while implementing a workload-saving solution may succeed in reducing workload by an average of eight percent, it fails to address the imbalance of workload through all potential conditions. Instead of bringing down the curve as a whole, isn’t it sometimes more appropriate to aim to flatten the peaks at both extremes This approach is based on Yerkes-Dodson’s curve that summarises the variations in Human Performance based on the level of arousal (workload, stress, etc.).  This model explains how both high and low levels of arousal, and implicitly workload, can affect ATCO performance.

How we can find the balance?

The value in tackling ‘the 20%’ should always be considered when researching a new technological solution. These risks involved with operating under these extreme conditions cannot remain unaddressed for long without being exasperated by new operational changes. Pulling all potential conditions within the bounds of controller capabilities is essential in assuring controller safety and providing confidence in the face of a return to pre-COVID traffic increases. This effect is demonstrated below:

Research on unexpected changes in operator workload has found that users who encounter abnormal or emergency situations experience a higher workload with an increase in the number of errors compared to the ones who do not experience these situations (Johannsen and Rouse, 1983). Looking at real-life examples of aviation accident or incident investigations, it is often discovered that human performance is massively affected by sudden changes in workload levels; which is a common key contributory factor.

Some of the most recent examples are:

Thus, a steady balance is needed for controllers to be able to effectively plan their tasks. Similarly, supervisors can be more proactive when making decisions on sector splitting and band-boxing if they can be more certain of the predicted sector loading over the course of their watch. Eliminating sudden and unexpected fluctuations in workload will improve the service provided to aircraft, such as traffic waiting for take-off clearance or seeking more direct routing through the FIR. This is not to say that operators should not commit to maintaining and reducing average workload. An ANSP or Airport should ideally fund groups of individual solutions between which both elements of controller workload are addressed, 100%.

Situations where ANSPs and airports implement improvements which reduce task load when controllers are already underloaded should be avoided. Instead, research and innovation activities should equally focus on both nominal and non-nominal conditions. A big question across the industry today is how controllers will be able to maintain optimal situational awareness and necessary engagement in their tasks and fulfil a valuable role with the continuous increase of automation. How should operational design evolve to start considering controller workload level changes to further support delivery of safer and more efficient solutions moving forward? 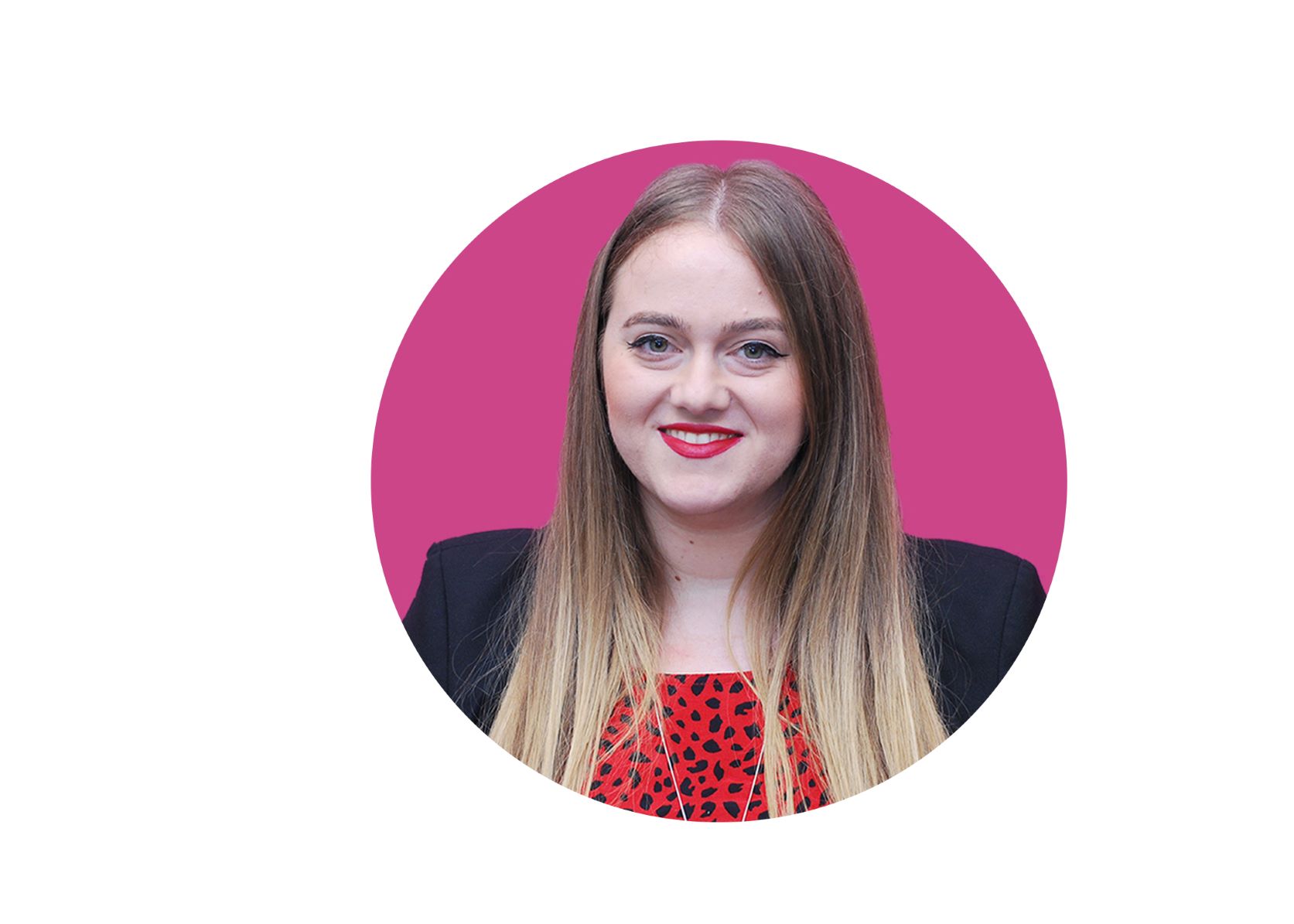 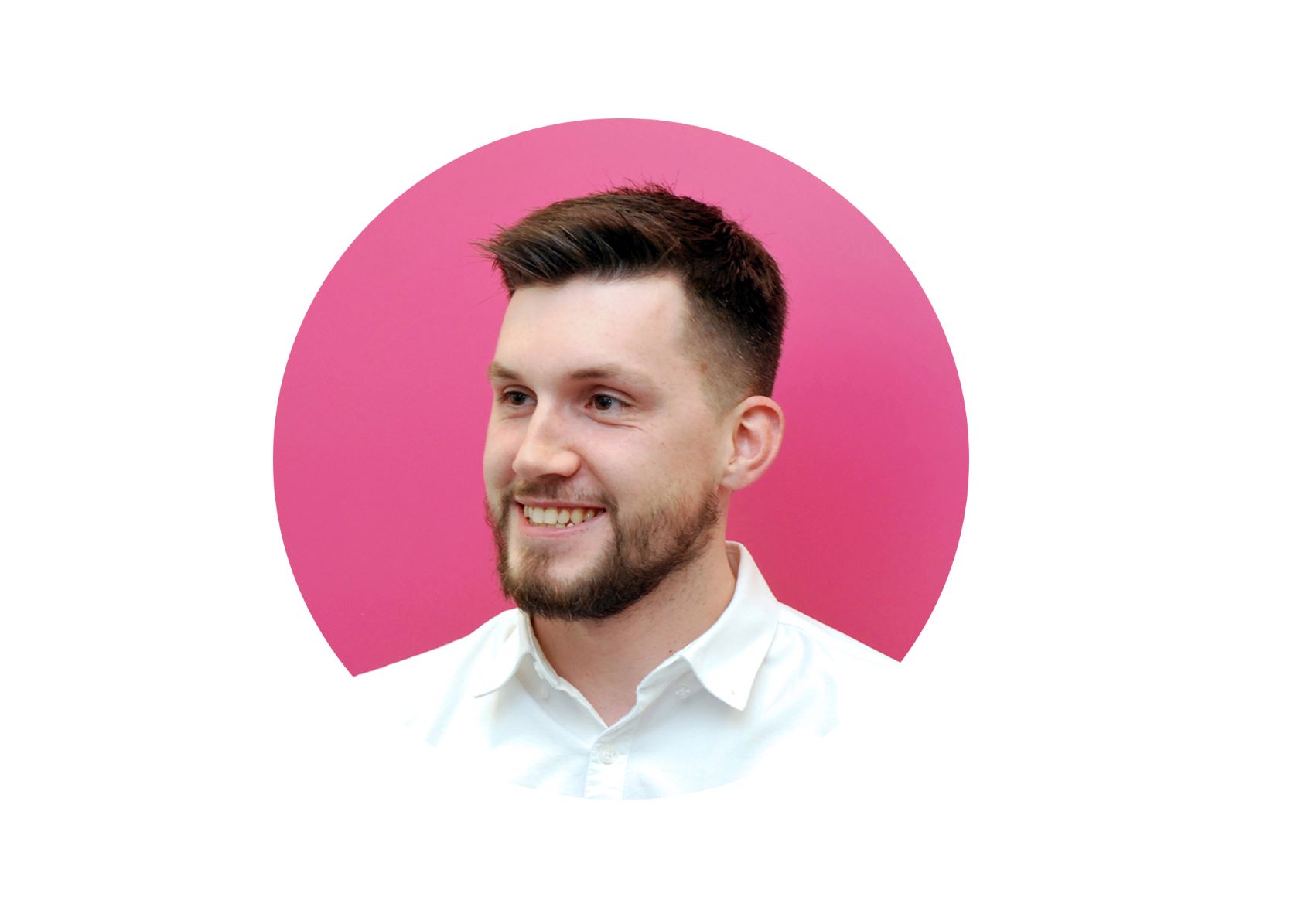