Conor and Rob in the early days of Think

The company Rob and myself set up in 2004 turned 16 last week.  16 is one of those ages which is a big deal – definitely worth celebrating.  But for lots of reasons we’re not celebrating.  I did sing Happy Birthday.  Twice.  Into a sink.

Three weeks ago I helped take the decision to cancel our industry’s biggest trade show.  I did so knowing that it was going to cost my company somewhere in the region of £50,000.  For a company of our size that’s a huge amount of money.  It’s also very real money because our size means there aren’t many layers between me as MD and the guy in a van who picks up our stuff to take to Madrid.  From stand builders to hoteliers and taxi drivers I have known them all personally for years and I had to tell each of them they were also going to lose money.  It is a small consolation that we can look back now and see that it was undoubtedly the right decision.

Then two weeks ago, the week we should have been laughing, meeting and drinking with our friends in Madrid the extent of what was to come became clear.  European governments declared states of emergency; planes were turned back mid-air – a move which we haven’t seen since the first aviation emergency I worked through; countries shut down airports; airlines collapsed.  Closer to home I had to write and issue a Coronavirus specific contingency plan for the company and within days, enacted the plan ordering the temporary closure of our office in Bournemouth in an attempt to head off our governments ham-fisted “advice”.  One member of staff who travelled to Spain to see family is now in isolation at her parent’s house having travelled through Madrid and picked up a fever and cough.  I have no idea when we’ll see her again but thankfully she is feeling well and working despite it all.

So yeah  – we’re not really in the party mood just at the minute.

Myself and Paul Ravenhill wrote  – in another unplanned blog – that aviation is robust and that at some point the traffic will return.

I’ve already survived two industry downturns in my career:  one after 9/11 which cost me my first job and drove me abroad and a second just four years after starting Think when the global recession of 2008 hit.  In both instances we rode it out and came out the other side stronger and the comfort of those experiences is what helps me reassure our staff that both the industry and Think will do it again.  In Homer’s five stages of grief the trick is to get to Stage 5 as quick as we can.

The traffic will return but what will be the “collateral damage”?  In the UK the perfect storm of Brexit, COVID-19, flight shaming and new tax laws will make it hard for many small companies and independent consultants to continue.  It will be a bumpy time for many involved in UK aviation.

At the minute the industry is still trying to figure out how long it should bunker down for.  Evidence is starting to emerge on how long specific epicentres need to be on lockdown; the availability of tests is improving; there is news of new tests that can detect the anti-bodies and allow some to return to work sooner than expected. Hope. But it is still far too early to predict the economic outturn, and how long a global industry like aviation will require to recover. For now, we have to plan and work, week by week, month by month.

If your LinkedIn feed is anything like mine, it is now filled with numerous messages from companies stating that although they are working remotely it’s “very much business as usual”.   Call me cynical but how can it be business as usual when the skies are almost empty?.

Surely it’s anything but business as usual?  This isn’t a time for posturing and pretending that everything is normal.  If we insist in speaking in code words and euphemisms might I therefore suggest it is time for a Confucian Rectification?  Clients are hurting.  The industry is hurting.  Friends within the industry, who freelance and don’t have the security blanket of a larger company, face an uncertain time.  By the time the industry comes out the other side it’s possible that some of our clients, partners and competitors won’t exist.  It’s going to be rough for a lot of people in our industry.  As one of the few remaining independently owned SME in air traffic we have long since prepared for a third “career recession” the way Californians have prepared for the next Big One and so I am thankfully feeling about as comfortable as we can under the circumstances.   But what is already absolutely clear is that everyone is going to need a lot of kindness.

We always say that ATM is such a small world, almost like family.  So in times like this look out for your family.  The one at home and the one you meet at work.

Andrà tutto bene.  Everything will be all right. 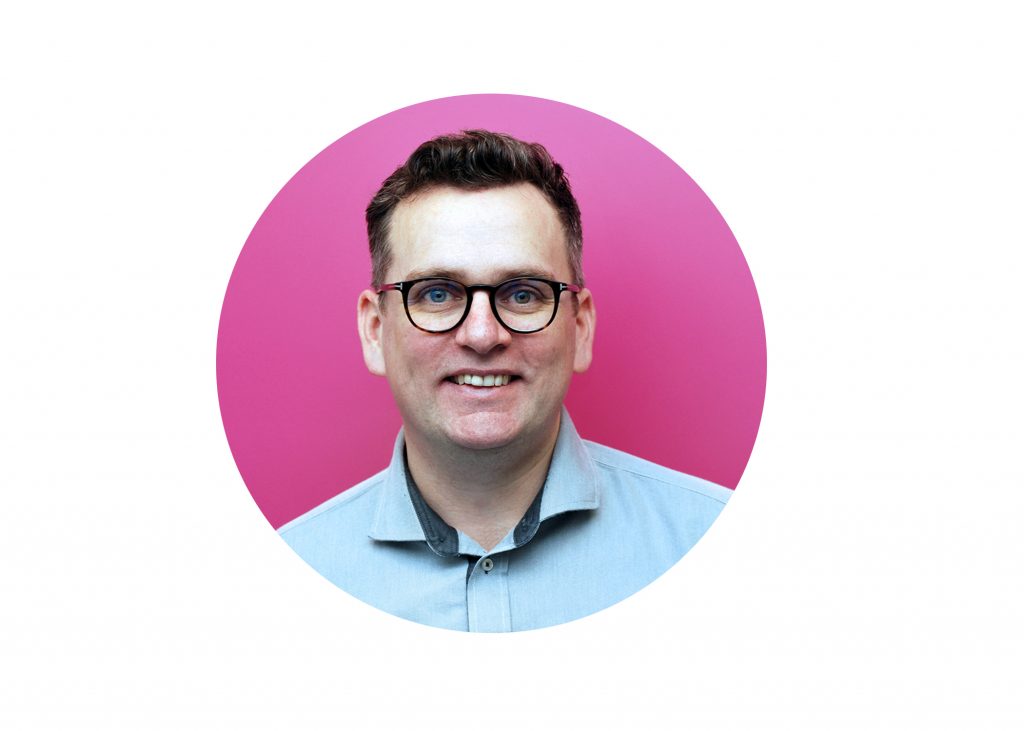