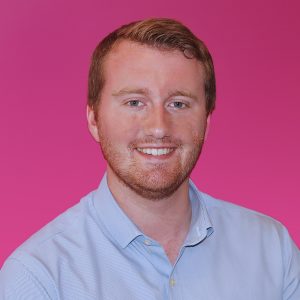 Phil is an ATM Consultant who joins us from The University of Salford where he completed his degree in MEng Aerospace Engineering. With a passion for aviation, Phil has been in the Royal Air Force Volunteer Reserve for the last 4 years for the Manchester & Salford Universities Air Squadron. During his time here he held the role of Acting Pilot Officer, Flight commander and Officer Cadet and he also holds the position of Student Associate Member of the Royal Aeronautical Society.

We use cookies to ensure that we give you the best experience on our website. If you continue to use this site we will assume that you are happy with it.OkPrivacy policy